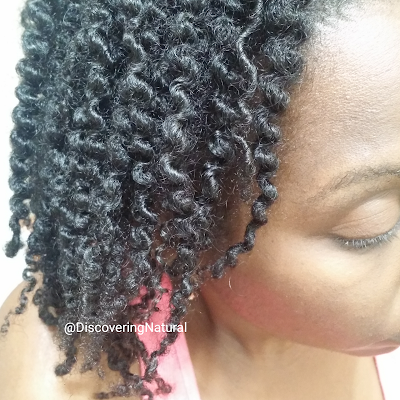 If you have never heard of UNCOMBABLE HAIR SYNDROME,  you are not alone. Neither have I. until today.

"What is uncombable hair syndrome?

Uncombable hair  (UHS) is a rare disorder of the hair shaft of the scalp. It is usually characterized by silvery-blond or straw-colored hair that is disorderly; stands out from the scalp; and cannot be combed flat. It may first become apparent from 3 months of age to 12 years of age.[1] Most cases are isolated, but in some cases it has been described in association with other diseases, such as ectodermal dysplasias, Bork syndrome and Angel-shaped phalangoepiphyseal dysplasia. The syndrome has been found to be caused by  in the  PADI3, TGM3, and TCHH. These three genes code for  that are involved in hair shaft formation.[2] The syndrome appears to be  in an  fashion; however, cases inherited in an  manner may also exist, as there are other genes involved in hair formation. The condition often spontaneously regresses in late childhood.[3] Some published studies suggest that biotin may improve the condition.[4]
Last updated: 12/19/2016
"

Popular posts from this blog

What Can I Use To Grow Hair Fast? | DiscoveringNatural 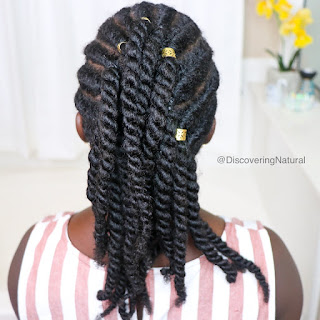 This is a question I get several times in one day. The truth is hair grow…fast… is something that that’s time. Yes, fast hair growth takes time.  Everyone’s hair grows, however, our hair goes through growth cycle stages that also has resting periods.  Learn more about hair growth cycle stages https://www.healthline.com/health/stages-of-hair-growth Our hair growth is also greatly dependent on our health, well-being, nutrition, hair care and also genetics. Let’s first tackle the health. Make sure you are eating healthy foods, drinking water, reducing unhealthy food, exercising, sleeping well, reducing stress and also making sure you are not deficient in any nutrients.  If your health is not up to par, it can affect your hair growth retention. If you are taking medication, some can cause hair loss and even stunted growth. Let your focus be on Hair Growth Retention not hair growth. Retention of your hair that is already growing means taking care of your hair to reduce breakage and unnece
Read more

Is Your Hair Very Dry? Here is what you can do. | DiscoveringNatural 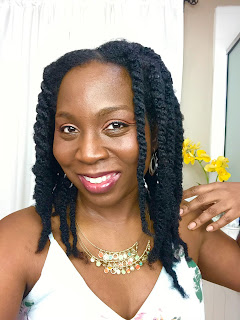 How to Start Caring For Your Natural Hair 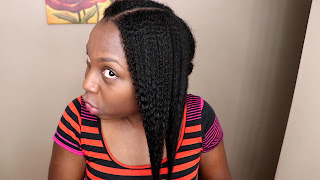 To start off, it is important to create a routine. Similar to how you have a life routine of what you do each day. For hair, you can create one like for example let say you wash your hair every week. Then when you do so, shampoo to wash scalp and hair, deep condition to nourish your hair, Moisturize your hair after and then style. Then once a month, you can do a protein treatment. During the week, Moisturize your hair regularly. This video talks more about creating a routine: https://youtu.be/rTniJGM-LAA Now, let us break it down into small parts. SHAMPOOING When it comes to washing your hair, there are different things you can use but I will keep it simple for you. The best shampoo for natural hair is a sulfate free shampoo. This type does not contain ingredients with the word sulfate in it. It also does not strip your natural hair oils and cause hair and scalp to be dry . Dry hair breaks. Learn more about shampoo here https://youtu.be/EMlMYksvBVs Here are some recomme
Read more 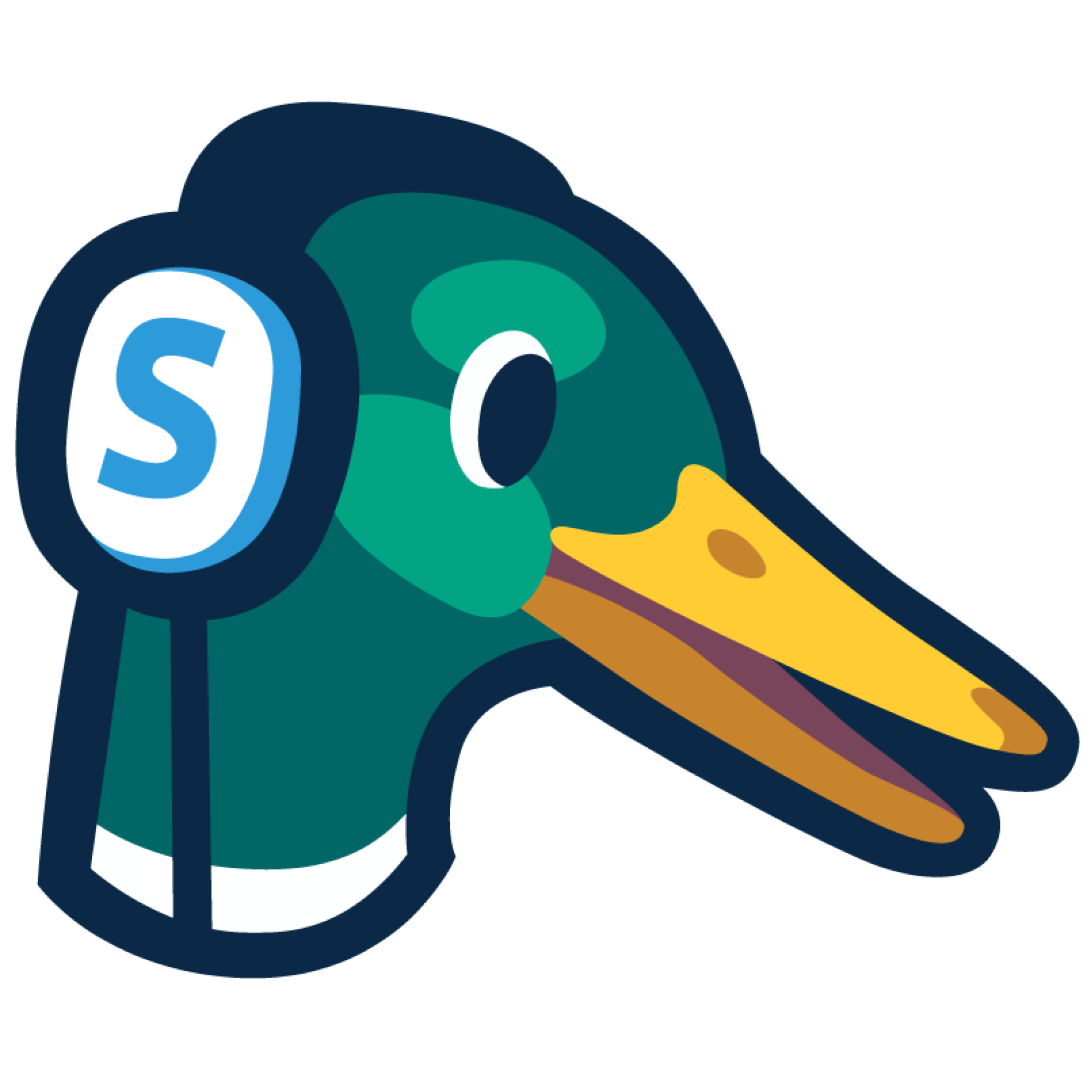